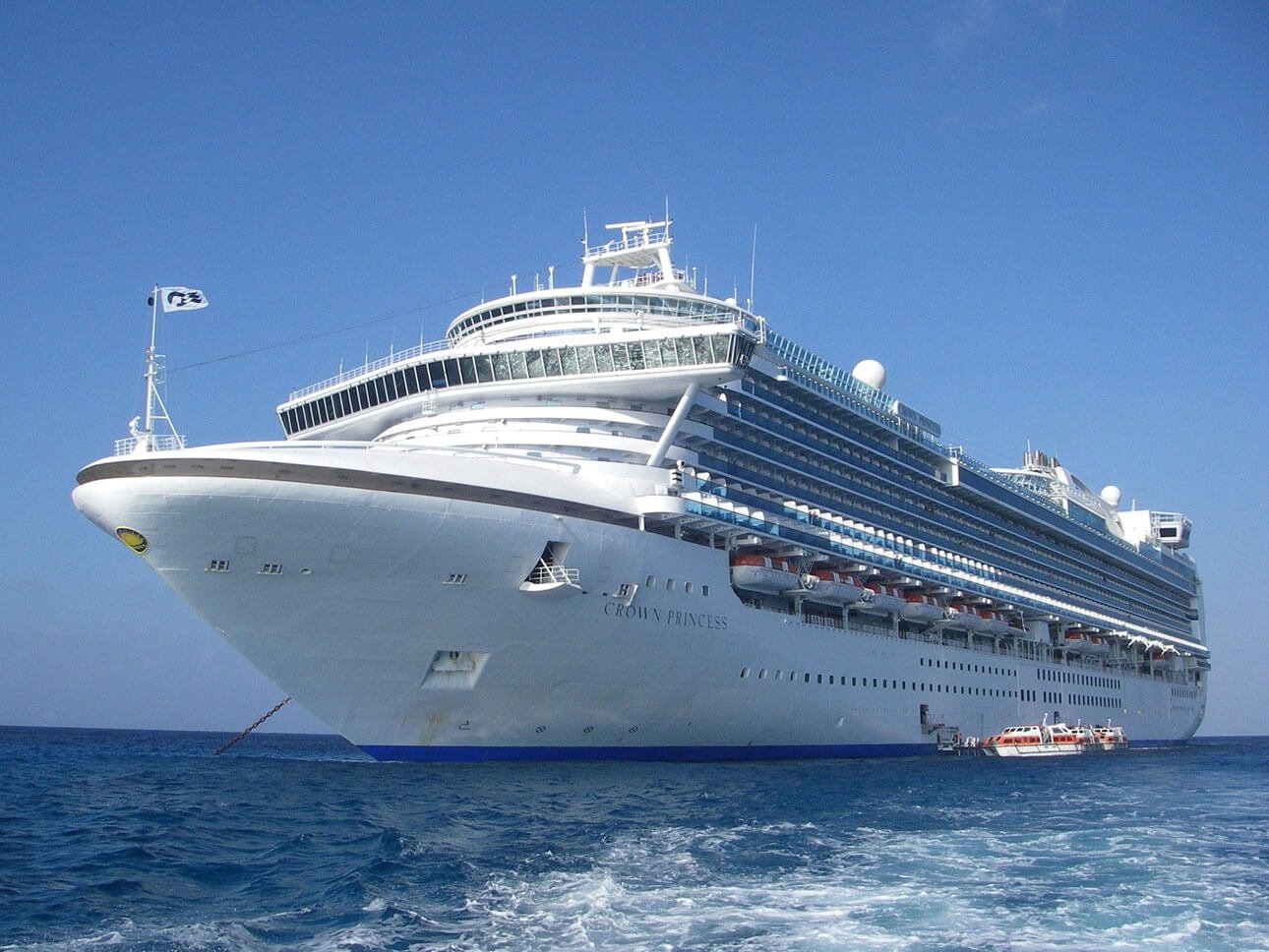 Egypt, Cyprus and Greece have reached an agreement on cruise tourism on Friday, announced Egypt’s Minister of Tourism Rania al-Mashat in a statement.

In a meeting held on the sidelines of the IT travel trade fair in Berlin, Mashat and her Cypriot and Greek counterparts, Yiorgos Lakkotrypis and Elena Kountoura, respectively, agreed to form a joint working group to study the newly-reached agreement.

The study will include maritime ports of the three countries to which the cruises will visit, Mashat said.

They also agreed to launch a joint campaign to promote tourism to the three countries, she added, continuing that they will have a joint program for yacht tourism.

Mashat has called for holding a joint ministerial meeting in Cairo to discuss what will be done by the working group.

In June 2017, Egypt and Greece discussed a project of launching cruise lines between the two countries, al-Masry Youm newspaper reported.