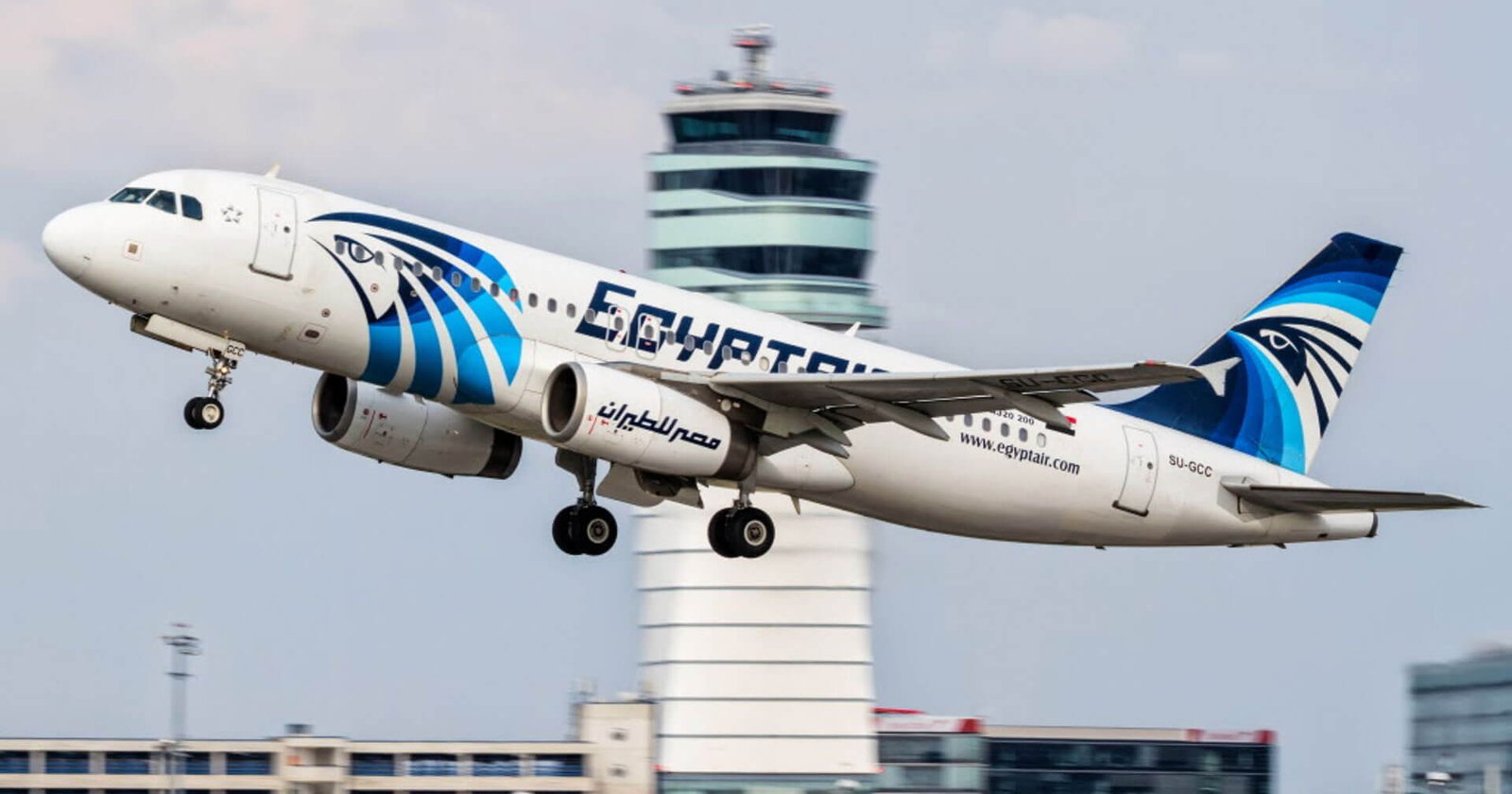 The company began sales of tickets on Tuesday. On Monday, TASS reported that flights between Egypt and Russia are tentatively scheduled to begin in April.

A source close to talks between the two countries told the Russian news agency that Russian Sheremetyevo Airport and Aeroflot airline have signed a service agreement with EgyptAir, the flag carrier airline of Egypt, on providing security services at Cairo Airport.

The Russian authorities stated on Saturday that flights between Cairo and Moscow will resume in late March or early April, Sputnik reported.

In October 2015, Russia suspended civilian air traffic to Egypt after a bomb was detonated on a Russian charter plane over Sharm el-Sheikh, killing all 224 people on board. Russia qualified the incident as a terrorist attack.

Since the crash, Egypt has been implementing new, tighter security measures at all of its airports to meet the Russian demands necessary for the resumption of flights, with multiple visits from Russian security delegations to observe changes implemented by the government.

Luxury apartments at affordable prices in Hurghada from 30 % deposit, handover 2018